I Want To Run 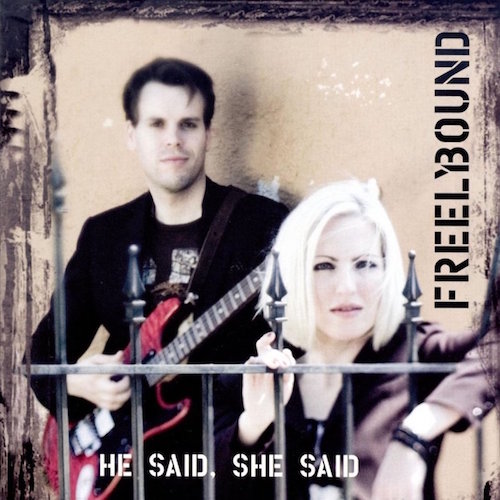